Everything which is born is destined to die.  Our very first death is our birth.  Before birth we are at one with the mother, safe and nurtured.  Our passage into the physical world is an initiation into the human condition of duality and fear. We find ourselves alone, separate from all that had sustained us and likely to die without care and attention.

Note that the Empress who symbolises Mother Nature sits at number 3 showing the interrelation between birth and death.

When many people come for their first Tarot reading they have extreme anxiety about seeing the Death card in their reading.  Suspicion and modern day hype have created a myth around the card which instills fear, fear and more fear.  In truth the card depicts transformation and life itself.  Everything which is born is destined to die, whether that be a human being, business, relationship, or a daisy in the field.

The Death card is equivalent to old father time, and in medieval cards was sometimes depicted holding an hour glass.  Each man’s life is as long as his life, no more nor less.  We are born, learn to walk, transform from child to adult, give up our ego consciousness to find unity through sexual expression, move house and retire.  All of these and many, many more are symbolised through the death card.  The Ages of Man is a classic symbol, depicting a youngster through to old age and right at the end is death himself, waiting to great you.

It is extremely rare for the Death card to actually mean a physical death.  If it does indicate death then it means that the questioner has recently suffered a bereavement or that it will be an age appropriate death.  By this I mean that someone who is already very old or ill will pass away.

Transformation and endings are what are indicated when the death card is turned.

For one man the death card symbolised his impending retirement, and with it the whole end of an era.  Surrounding cards showed his trepidation and extreme fear of loss of identity once his long term business title was removed.  “I’ll be a nobody,” he said fearfully.  “I feel dead inside already.”

For a single mother the death card represented that her children were growing up, preparing to take exams, leave school and go on to university.  She saw this growth stage as highly positive for everyone and welcomed the change.  “I’ve already initiated an Open University course,” she said.  “The children are disorientated by the change in me, the idea of their mother studying and not always being available to prepare meals at odd times and fill the washing machine up all of the time.”

This particular client continued to consult me for both tarot and astrology during the entire three year period of her transformation process.  Astrologically she was experiencing Uranus transiting conjunct her natal Sun, which also represents an extreme death and rebirth of the ego identity.

Her three children put her through many, many testing and confrontational experiences, their desire to stay young and nurtured by the mother as complex as her need to let them grow and transform into adults.  By the time her youngest child started studying her A levels life had settled into a beneficial way of being which suited everyone.  The older children gave her great respect when she passed her degree and they felt comfortable about pursuing their own careers now that their mother had a new role to play in the world.

When the death card is reversed it symbolises that either the client is stuck and holding on to something which is over, or needs to end, or that something is being ended against their wishes.  In such situations the client often recognises their own dilemma yet cannot see a way around the situation.  One of the most common scenarios is when someone has a well paid job which no longer satisfies their needs.  To end the job would near enough mean financial ruin, yet all the time they hang on to it they are dying inside.

Ending a long term relationship is another common example in which the death card reversed comes up. Moving on in such a situation is often complex due to the fact that children and joint resources are involved.  Some individuals are extremely courageous and walk away with nothing in order to find a more wholesome life while others hang on bitterly until the children leave school.  Neither solution has an ideal outcome for whichever choice is made the person for whom the relationship has died will inevitably go through a grieving process.

One woman had the death card the right way up symbolising that her divorce had just been finalised.  Throughout the reading she intermittently sobbed.  “I can’t understand why I’m crying,” she explained.  “I don’t love him any more.”

What she was experiencing was all a natural part of the grieving process for something which had died.  She admitted that when she had married she had seen it as a life long commitment and made promises through her wedding vowels that it would never end.  The deep rooted belief that her relationship was supposed to be forever and had not turned out that way was part of the deep loss, along with her own feelings of failure. 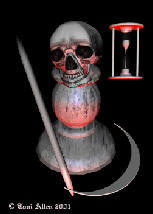 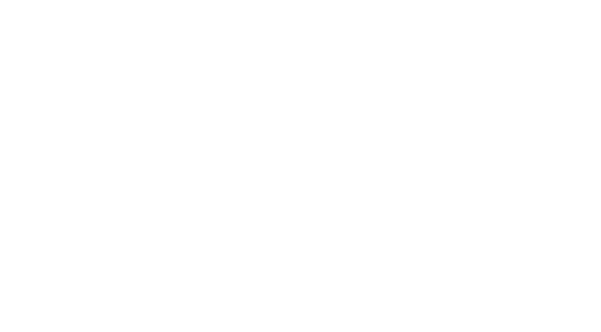 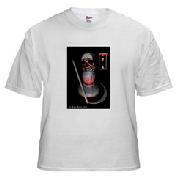